Take a virtual trip to Dahlonega, site of America’s first gold rush, and to a real old-fashioned country store — the Dahlonega General Store.

“Eureka! We’ve found GOLD!” With this cry in 1828, America’s first major gold rush began — and the rolling hills of North Georgia would never be the same again. Prospectors flooded the area, and in 1832 the city of Dahlonega was born.

Nestled in the southern Blue Ridge Mountains, the settlement quickly emerged as a boom town. Supplying the needs of those early residents was the traditional general store. The early general store atmosphere has been preserved here at The Dahlonega General Store. Step through the door and step back in time. Sense what an old fashioned general store was really like! 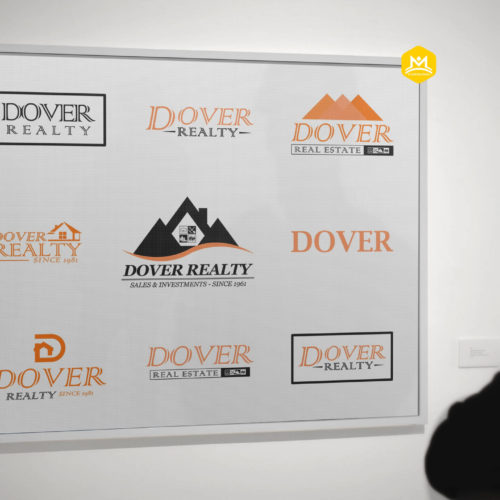 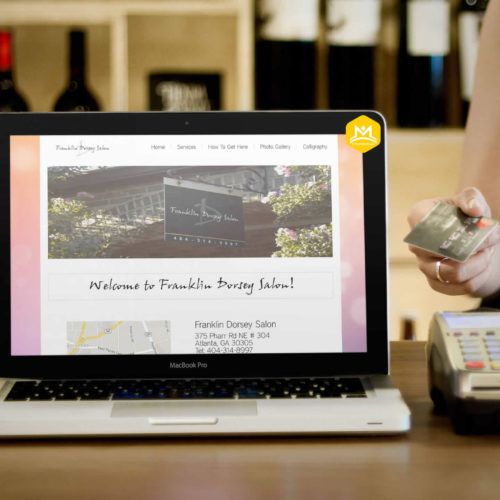 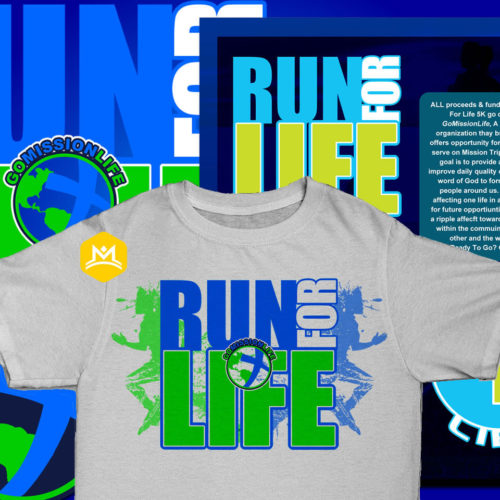